We believe in the power of sport to change people’s lives. Our contribution to the world is to create and deliver meaningful experiences and solutions engaging people into sport and active lifestyles and engaging private and public stakeholders. Inspiring people!

We are the referent in Mexico in delivering big events and tailor-made innovative solutions.

We create concepts and provide valuable and innovative services to our partners: Sports organizations, Brands, Media and Athletes. 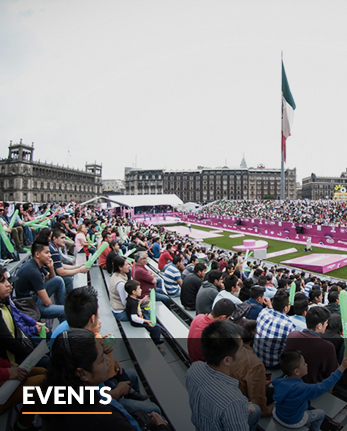 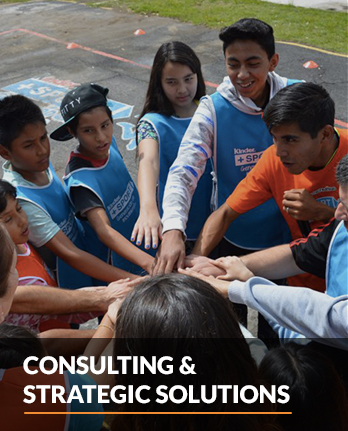 We develop smart engagement solutions for our clients to connect with their target audience.

We develop smart engagement solutions for our clients to connect with their target audience. 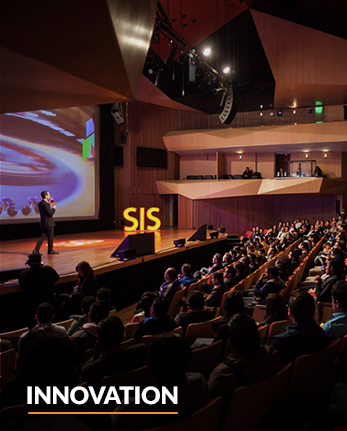 Sport Innovation Society connects the sport innovation world through a community of more than 80,000 professionals worwide. 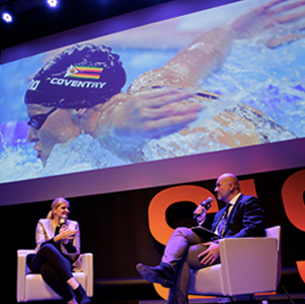 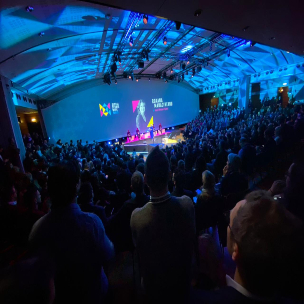 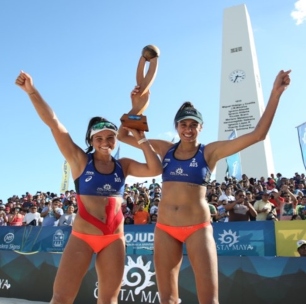 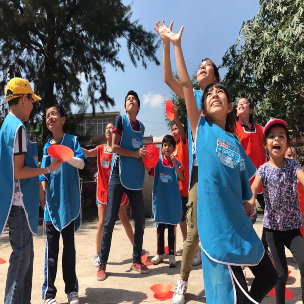 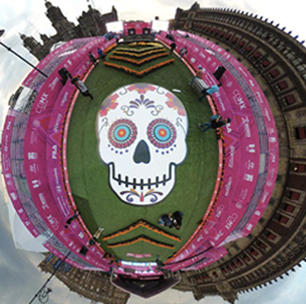 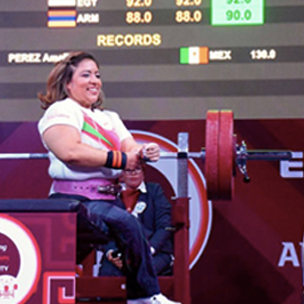 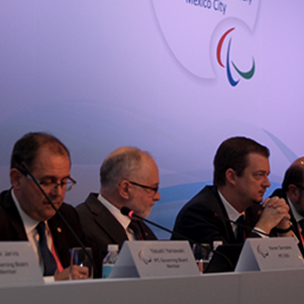 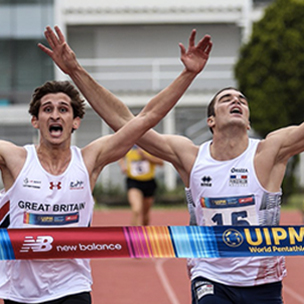 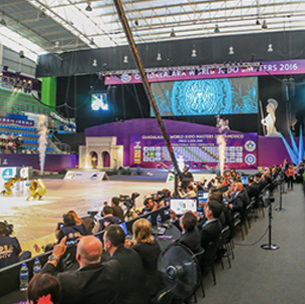 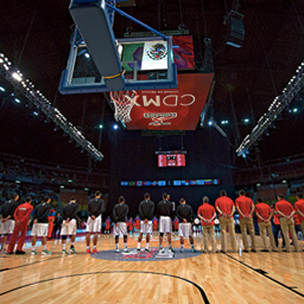 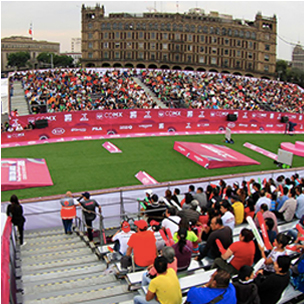 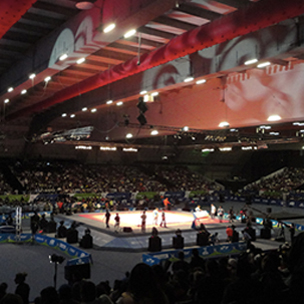 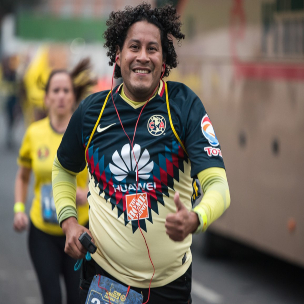 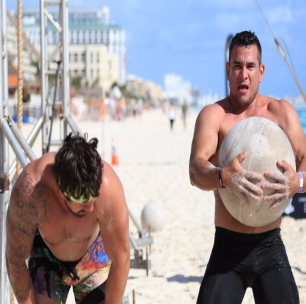 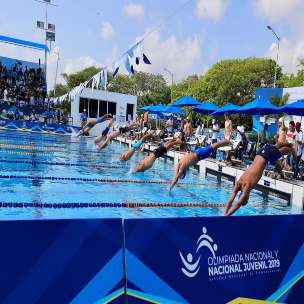 Moveo Lab was founded by Arnaud Drijard & Gabriel Ramos.
They both have over 20 years of experience in sports marketing at a national and international level.
The team is supported by an international network of experts whose contribute to Moveo Lab.

Having gained experience in Havas Sports France, Arnaud became Director of International Sports Marketing at Lacoste. In 2007, he returned to Havas Sports to open the new office in Mexico City, being Managing Director of Havas Sports & Entertainment. Arnaud decided to leave in October 2013 and create his own company, Moveo Lab.
He has had experience in international sporting events, such as: The French Open, The US Open, the ATP Tennis Masters, the FIFA World Cups, and the Olympic Games, as well as the biggest sporting events in Mexico such as the 2010 Bicentennial Olympic Festival 2010 (Festival Olimpico del Bicentenario), the 2011 Pan American Games in Guadalajara, the 2013 WTF Taekwondo World Championship Puebla, among others.
In 2014, he created the Sport Innovation Summit that has crossed borders to Paris and Tokyo, making him currently the CEO of the Global Sports Week in Paris.

Gabriel is a graduate of the Tecnológico de Monterrey with a degree in Economics. He lived in Melbourne, Australia for two years, working in Sports Marketing.
Upon his return, he became Commercial Director at Havas Sports Mexico. He was in charge of the commercial and marketing program of the 2011 Pan American Games of Guadalajara.
In 2013, he left Havas Mexico to take the role of Executive Director of the Taekwondo World Championship in Puebla and served as an advisor in the 2014 South American Games of Chile. Later he decided to start his own company alongside Arnaud: Moveo Lab.
Due to his great experience and expertise, he has developed impressive international events in Mexico such as: FIVB World Tour Chetumal 2018, IPC World Championships 2017, Judo Masters 2016, FIBA Olympic Qualifiers 2015, among others.
He is passionate about sports and practices triathlon as a hobby.

Leave your message and someone
from our team will reach you

Send us your CV if you are interested in collaborating
hello@moveo-lab.com