It was the Qualification Championship for the Rio 2016 Olympic Games in which 10 countries and more than 27 NBA players participated, with two places awarded. The teams of Argentina, Cuba, Dominican Republic, Brazil, Canada, Mexico, Panama, Venezuela, Uruguay and Puerto Rico were present competing under a format of 40 matches in 2 preliminary phases and the final round. The tournament had great attendance every day, breaking FIBA Americas records with more than 20,000 people at the third place and finals games. 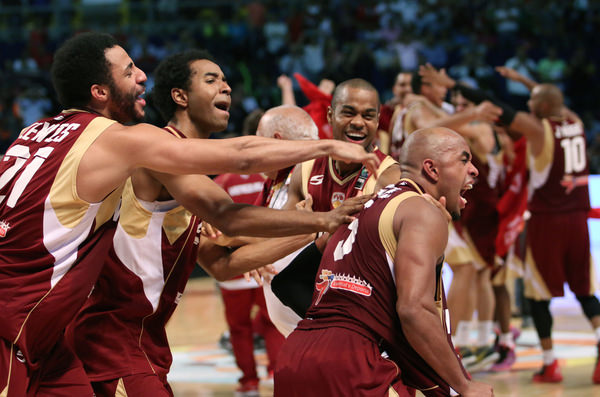 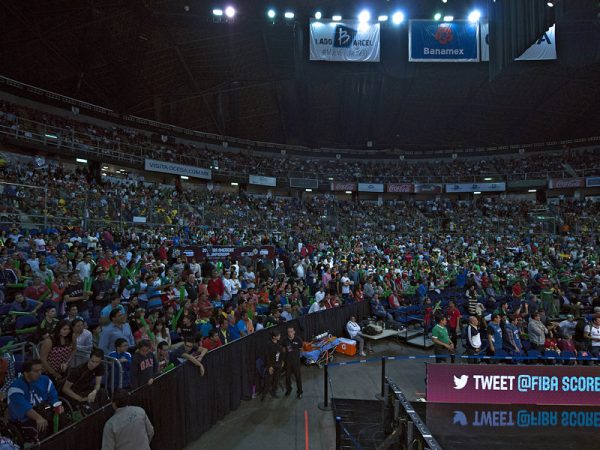 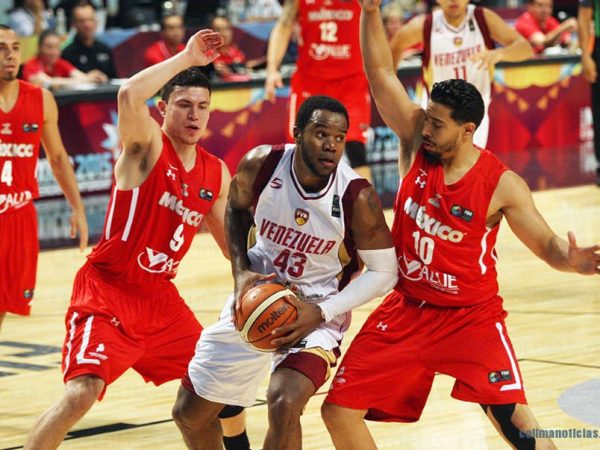 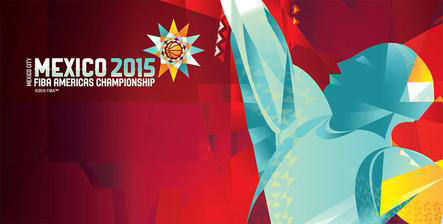 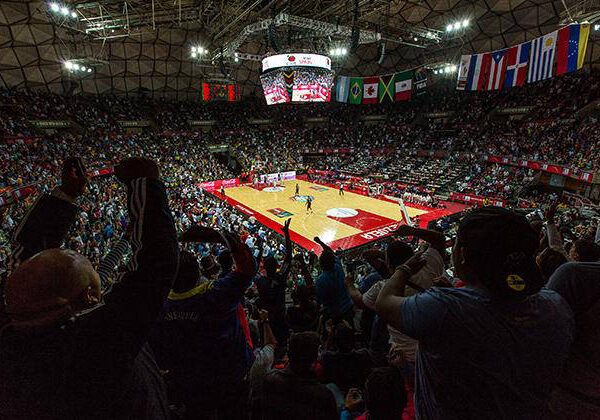 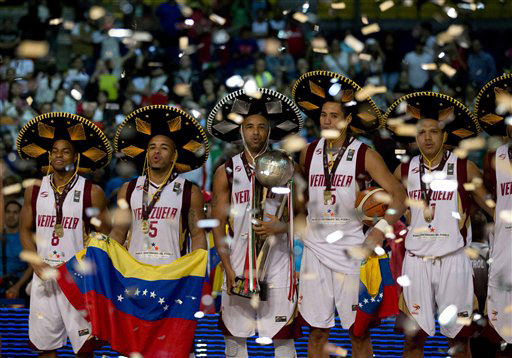 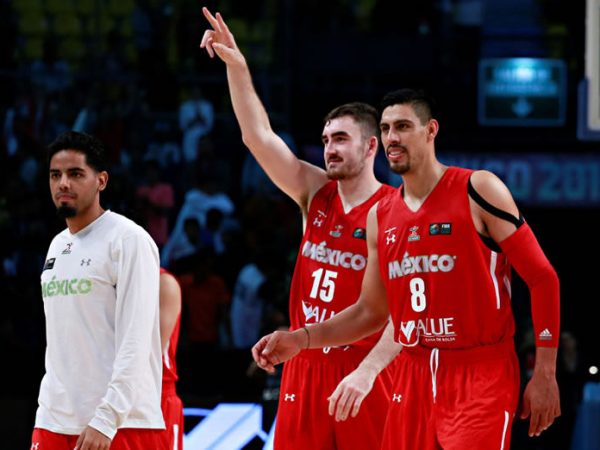