“The effort, attitude, and professionalism of all event staff and volunteers were excellent. The stadium was full every day. The event logistics were excellent””
Ed Drakich, FIVB Delegate

From November 13th to 17th 2019, Chetumal hosted the most important sporting event of beach volleyball in Mexico at the same level of cities such as Moscow, Tokyo and Doha . More than 40,000 attendees gathered during the exiting competition week that saw the Australians (Artacho D. Solar / Clancy) and the Americans (Crabb Ta. y Gibb) crowned.

And 350 hearts united as one staff team with volunteers, tenchincal and operation staff. 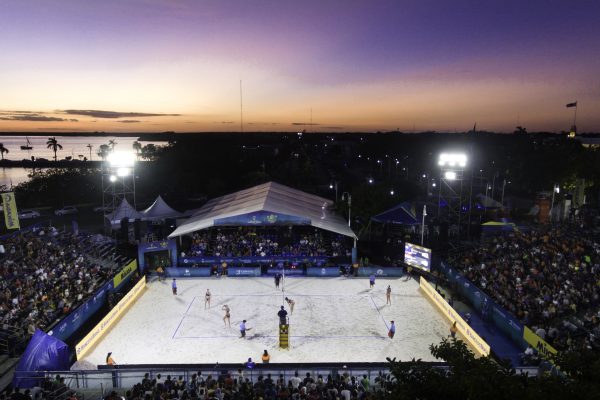 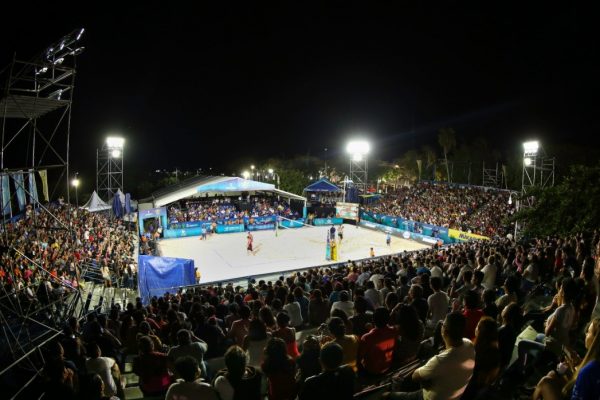 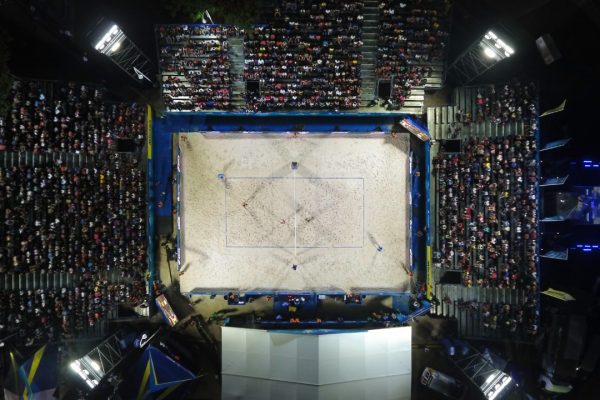 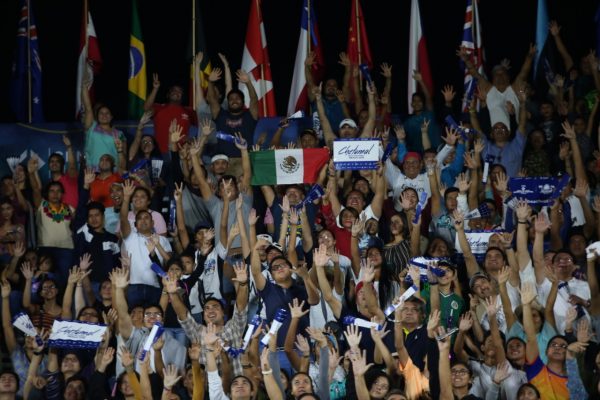 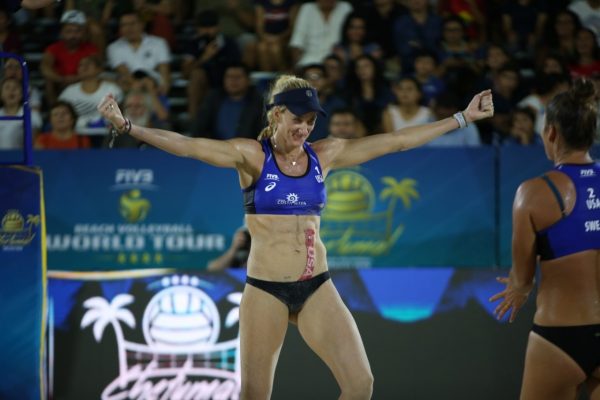 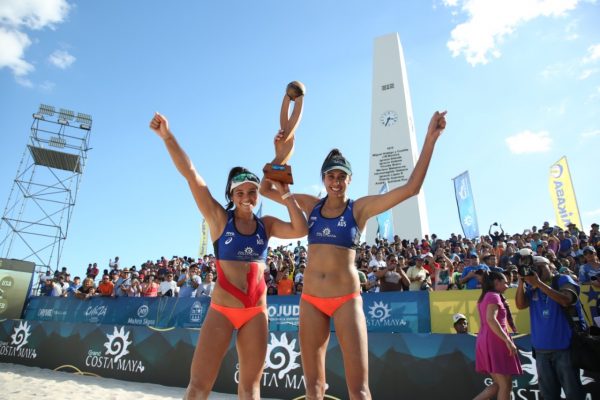 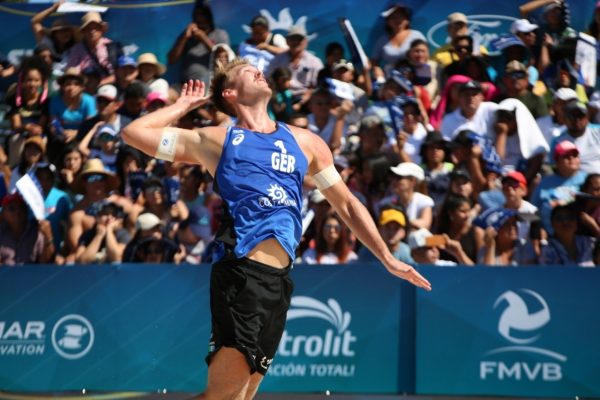 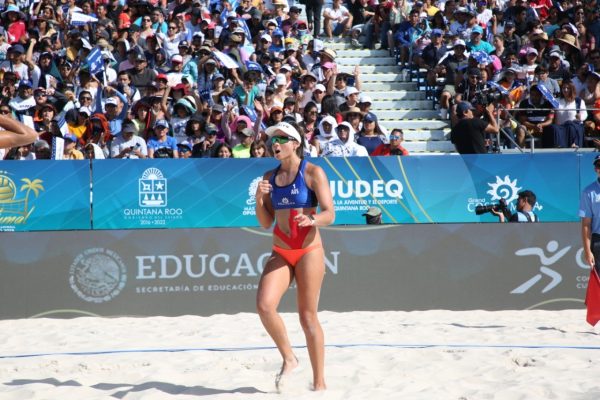 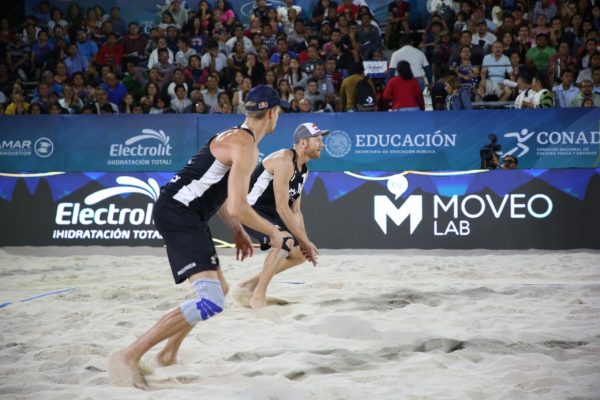 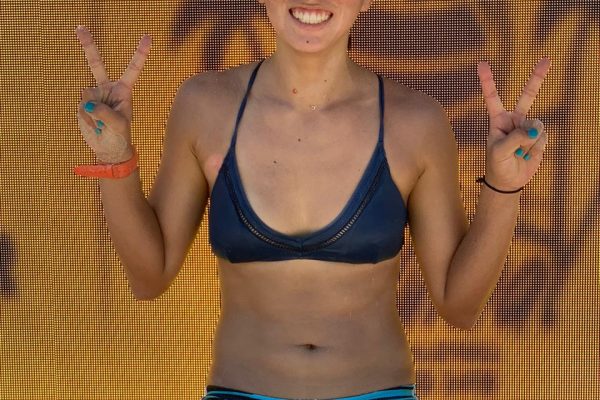 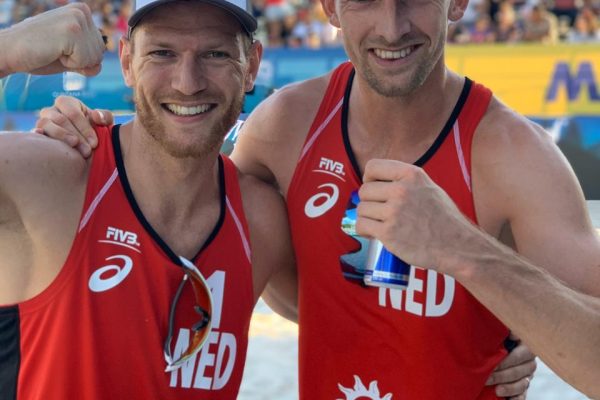 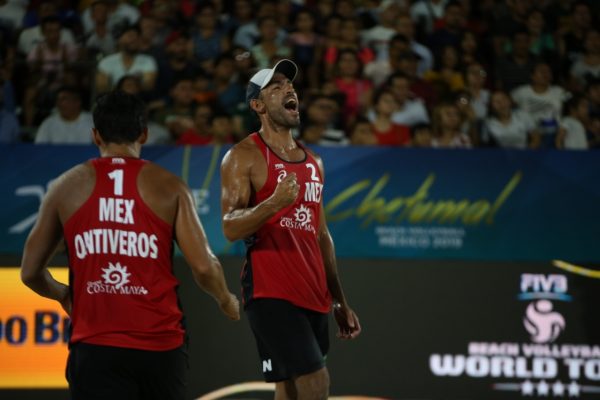 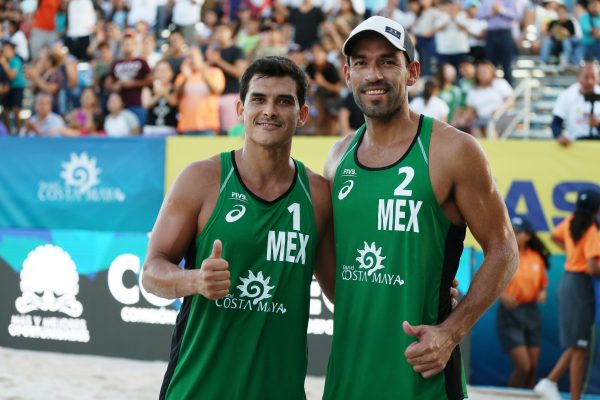 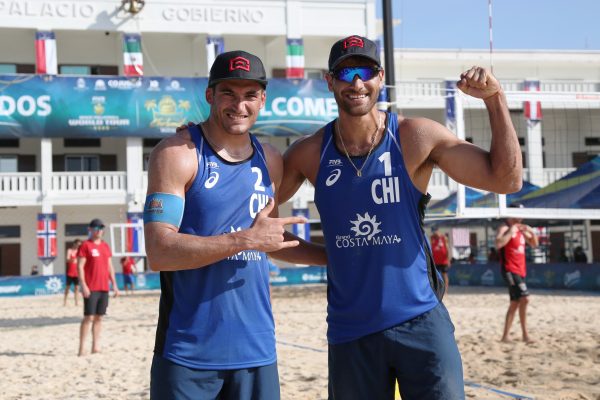 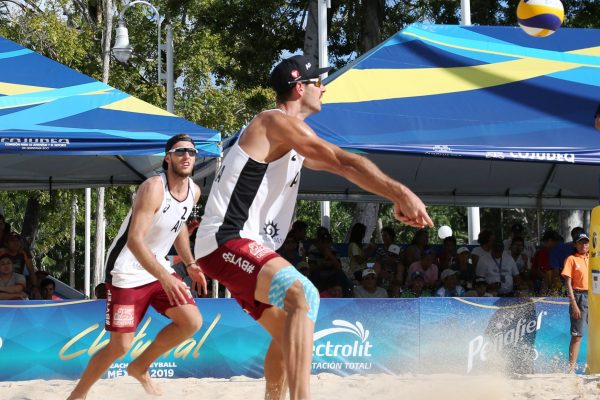 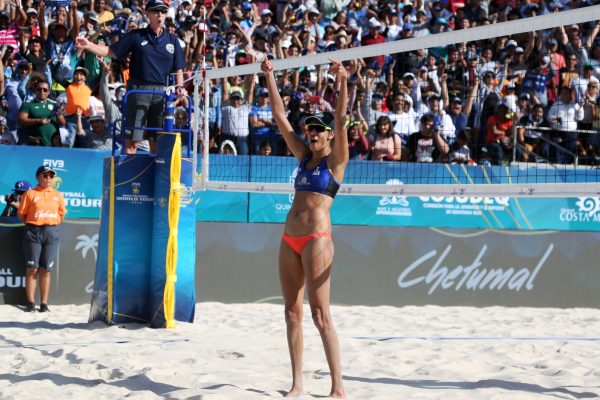 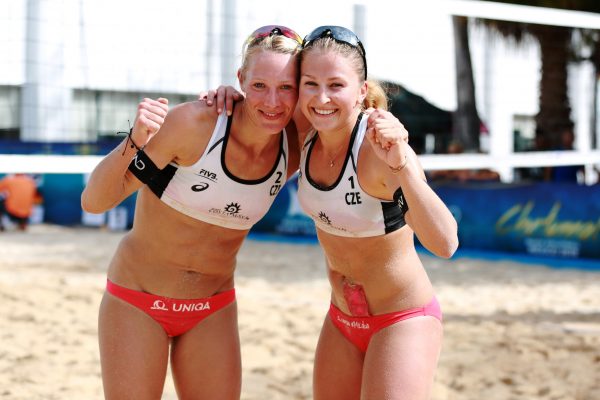 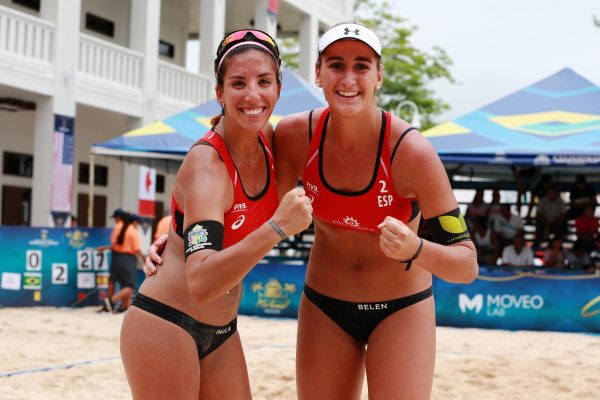